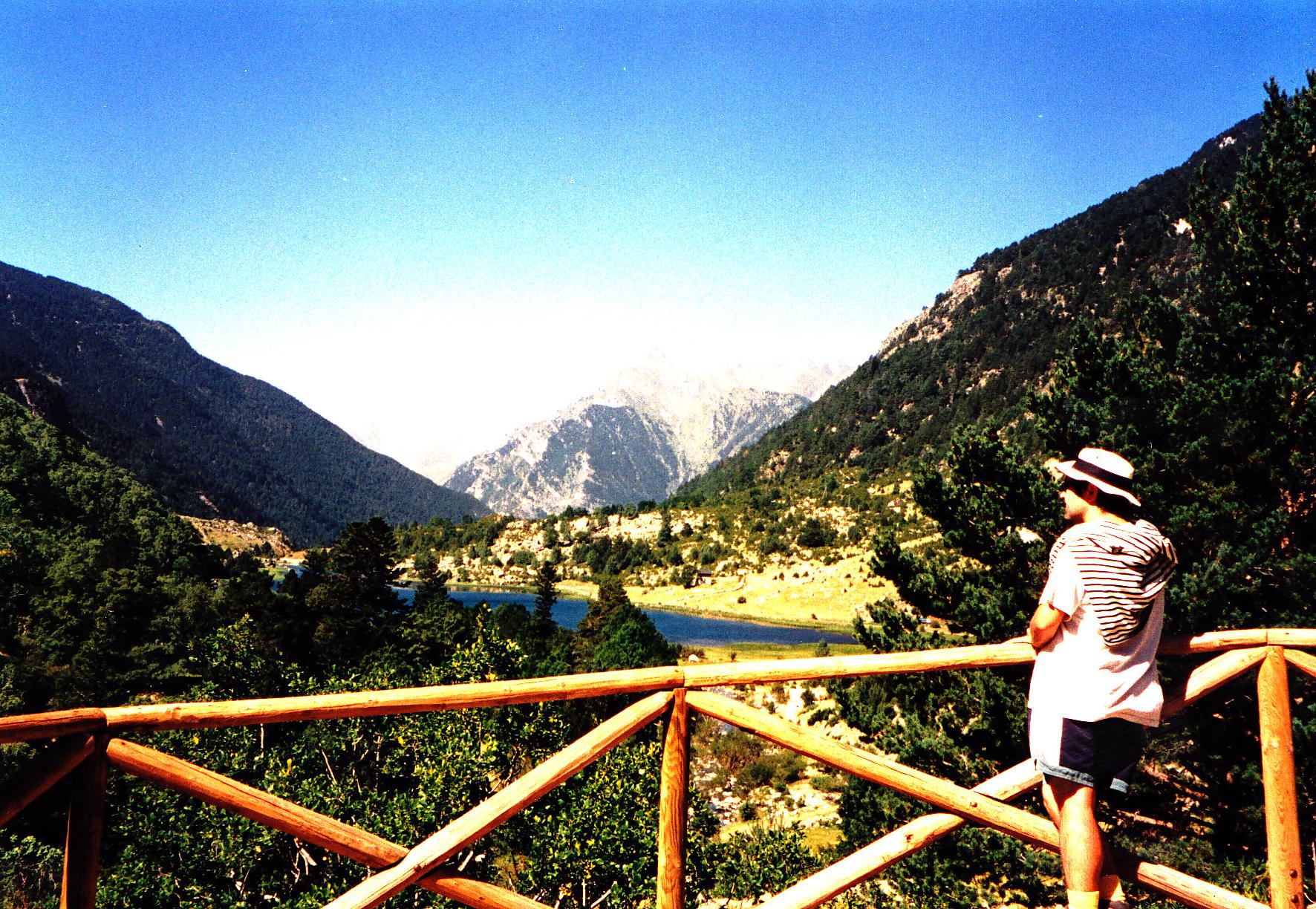 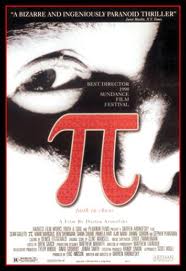 You are no longer a mathematician, you ara a numerologist.

A long, long time ago,
Long before the Super Bowl and things like lemonade,
The Hellenic Republic was full of smarts,
And a question resting on the Grecian hearts was;
What is the circumference of a circle?”,
But they were set on rational numbers,
And it ranks among their biggest blunders,
They worked on it for years,
And confirmed one of their biggest fears,
I can’t be certain if they cried when irrationality was realised,
But something deep within them died,
The day, they discovered, Pi.

Now I feel that I should mention,
Pi is applicable in any dimension,
At least as far as I know,
If there were no Pi we’d be missing things,
Like marbles and mugs and balls of string,
And sports, such as soccer and curling,
The orbs in their celestial paths,
Navigate along elliptical graphs,
Ellipses have pi in them too,
Just one side of them has grew,
You can see pi in most everything,
It’s in Cornell’s Electron Storage Ring,
And also in slinkies and other springs,
And that’s why it’s important to know pi,

Once one night I had a dream,
That pi was gone and I had to scream,
Cause all pi things had disappeared.
Can you imagine a world like that?
Circles aren’t round and spheres are flat,
It’s the culmination of everything we’ve feared,
‘Twas a nightmare of epic proportions,
One that gave me brain contortions,
Oh wait! I mean contusions,
They put me in some institutions,
But then I escaped and now I’m free!

Lose
Yourself (In The Digits)

Look, if you had…one shot…one opportunity…
To recite the digits of the number pi… One moment…
Would you capture it… or just let it slip?

His palms are sweaty, knees weak, head is heavy
The numbers cloud his vision already, keep it steady
He’s nervous, but on the surface he looks calm and ready
To re-cite, but it’s not quite off-settin’

That he’s froze now, and the whole crowd knows he vowed
To get it perfect, but the numbers won’t come out
He’s chokin’, how – everybody’s jokin’ now
Three point one five—woops—kablouw!

Snap back to reality, oh, it’s a malady
Oh, it’s so random, he choked
He can’t stand, but he won’t give up
That easy, no
He won’t have it, he knows – all his fans really hope
He can shatter the glob…

…al world record of Fo’…
…rty-two-thousand*, although
If-he-looks down at his notes, he knows that’s when it’s
Back to the learnin’ by rote
To feel rapture
He’d better capture those digits a little faster

You better lose yourself in the digits of pi, it’s a high
But you got a thousand more to go
The numbers do not stop
Or drop into pattern, no
And memorizin’ ‘em takes most of a lifetime

If I’m not mistaken, my memory’s wakin’
This number’s mine for the taking
Hear it ring, as I list all the, digits in order
And whole numbers are borin’, approximations just keep me snorin’,

Pi only grows longer to get more precise
A rounded-off fraction just won’t cut the ice
So twenty-two sevenths, you take my advice
If I catch you round here, you will

Pay the price, so give up this façade,
Ray-shee-os are oh so flawed
They close the door to those who like infinite
Strings of oh’s, 2s, 9s, 3’s, and 6’s, it

Shows the woes of-all-the schmoes who chose
To forgo Pi’s logic, and I
Don’t suppose those bozos applaud it
When I throw down the gauntlet, with a
“Three point one four”… I got it!

No more games, I’m-a bust right outta my cage, and
Get my Pi-recitin’ groove on, on this here stage
I was playin’ in the beginnin’, the mood all changed
I been broken up from soakin’ up this whole page

But I kept churnin’ and kept learnin’ to decipher
The rhythm of the number that makes me so hyper
All the pain and strife amplified by the
Fact that I can’t get back to my life, I’m

Whacked and I don’t exactly know why, I’m
Acting like I am attracted to Pi!  So
Back to a kid jam-packed with random numbers
I think this whole process is makin’ me dumber

It still shakes me up, man, it makes me sentimental
That a number so essential is also transcendental
Caught up between bein’ in fashion and bein’ irrational
It’s passion flashin’ through my brain
Whenever I explain it

I just think pi is nice, Would you… like a slice?
I’ve gotten to the point, it’s like a vice, I’m not
Afraid of gettin’ caught, but still it hurts a lot
Success is my only mathematic option, failure’s not

Pi, I love you, but these people got to know
A million tiny circles haunt my every thought
So here I go with my shot
Brain, fail me not,
This may be the only opportunity that I got! 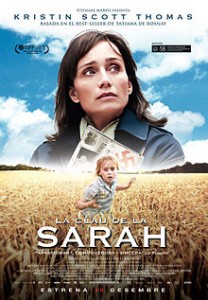 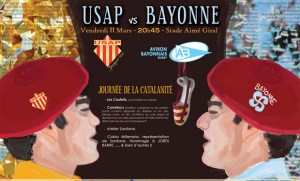 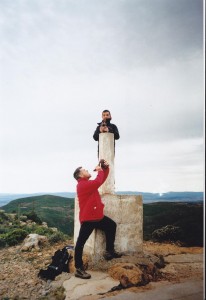