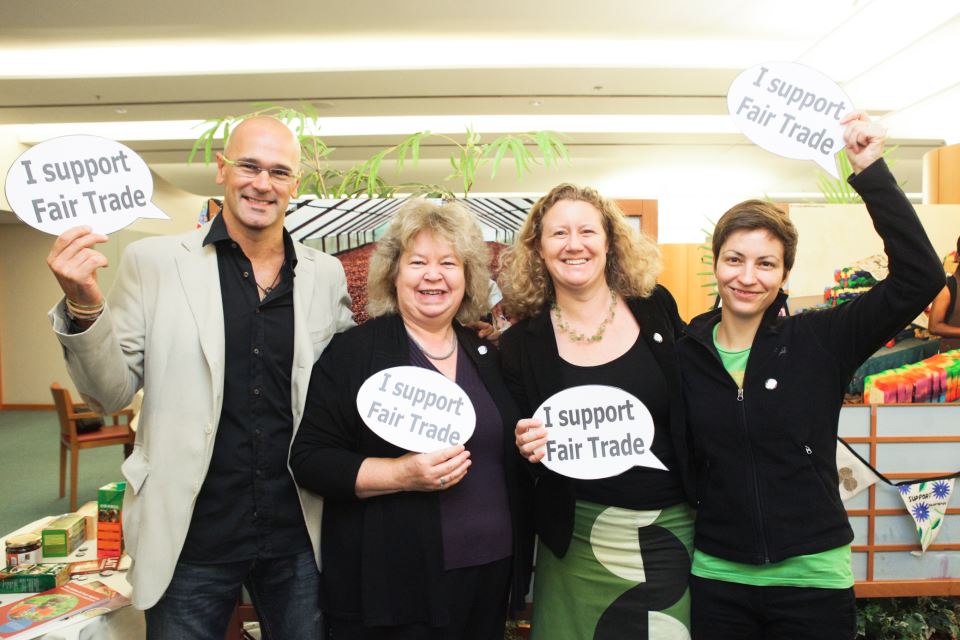 The breakfast was hosted by Linda McAvan, the Chair of the Fair Trade Working Group, a cross-party group of MEPs, working together for EU policies in support of Fair Trade.

As Sergi Corbalán, Executive Director of the Fair Trade Advocacy Office explained “There is only so much that trade negotiators and government officials can achieve to make trade flows work for development. An increasing number of EU consumers, local authorities, companies and producers in the South are showing leadership, and increasing success, to achieve this. That is why the new EU Trade & Development strategy should put in place an enabling environment to empower these actors to continue and maximize their potential to make trade work for development “