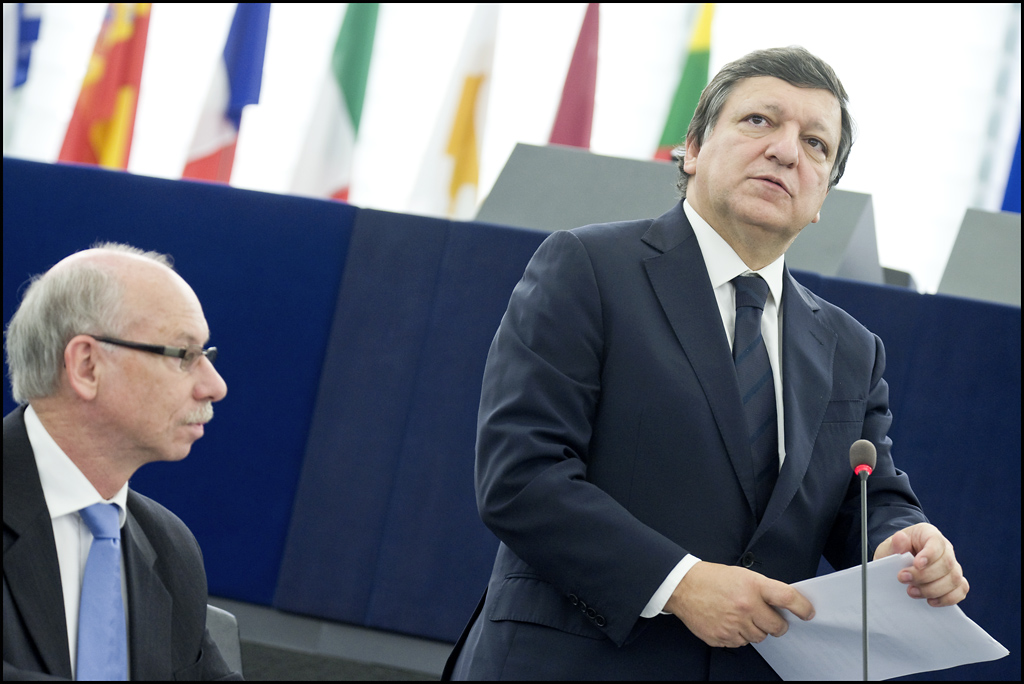 Greens refuse to bow to coercive pressures from the Council

The Greens meet as a group next Tuesday (per ahir) and I will recommend that we reject this weak agreement. The Council’s proposal is totally insufficient. The Council negotiators proved to be thoroughly uncooperative and the Council clearly aimed to bypass the Parliament’s involvement as far as possible. The Council’s coercive behaviour is in stark contradiction with the European Parliament’s rights to democratic participation.

“The proposed €85bn of EU budget cuts goes far beyond the savings efforts at national level by a number of member states and will have serious impacts on funding for EU grants programmes. The spending priorities are totally wrong-footed. The Council largely refused to give any ground to Parliament’s demands for greater budgetary flexibility and a revision by qualified majority vote of the MFF after the next European elections. The Council’s few offers were mostly down to sleight of hand and the aim of misleading public opinion.

“The Council’s heaviest cuts are in the areas of education, research and competitiveness, while investment in future competitiveness and in education, research and development were all sacrificed to short-term national interests, despite initial promises. In addition to this, the Council rejected almost all the Parliament’s demands for an extension of the EU’s own financial resources. The political agreement between the Parliament and Council on this is vague and non-binding.

“I am particularly shocked by the Council’s attempts to manipulate public opinion by deliberately withholding information. The Council has for example announced to the media an agreement that still does not exist.

“While we welcome the Council’s proposals on increased investment in the fight against youth unemployment, these will inevitably come at the expense of other areas of the budget. The agreement is fundamentally unsound.”