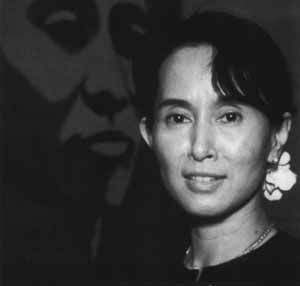 “Greens deplore the kangaroo court judgment against Burmese pro-democracy
leader Aung San Suu Kyi. We demand that the Burmese authorities drop the
ridiculous charges against her and order her immediate release.

The Burmese regime must release its grip on power and guarantee free and
democratic elections next year, allowing Aung San Suu Kyi to participate. Her
commitment to democracy has long been recognised across the world, including by
the European Parliament, which awarded her the Sakharov Prize in 1990. Burmese
people must at long last have the right to choose their government.”