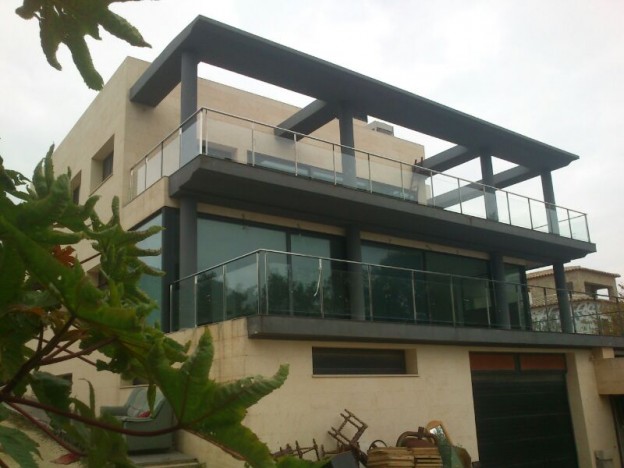 “In Latin language the word “verna” was the son of slave born within a Roman’s house. That’s why I think that shapping a superiority is a wrong concept. All is “vernacular” including the star-system of architecture as N. Foster, F. Gehry, Z. Hadid, B. Tschumi, Calatrava (see traditional Catalan architecture), etc. As the modern/contemporary music” starts from the “vernacular song” becomes forward the “international music” when bands like Supertramp, Beatles, black-disco music, Bob Marley (reggae) set electrified on their old instruments. In architecture occurs same way. Every “new” architecture follows by an older “vernacular” form way. Architecture cannot be creat neither are destroying. Only it is transforming. See also Kenneth Frampton about his ” Regional Criticism” on International architecture.” 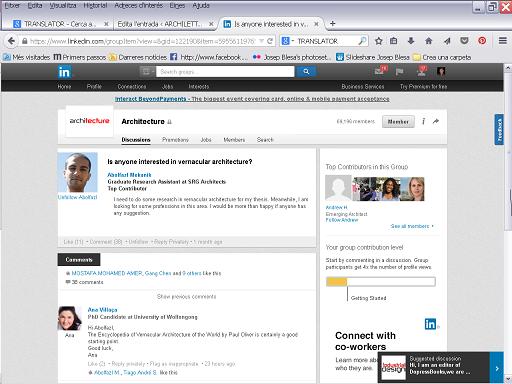