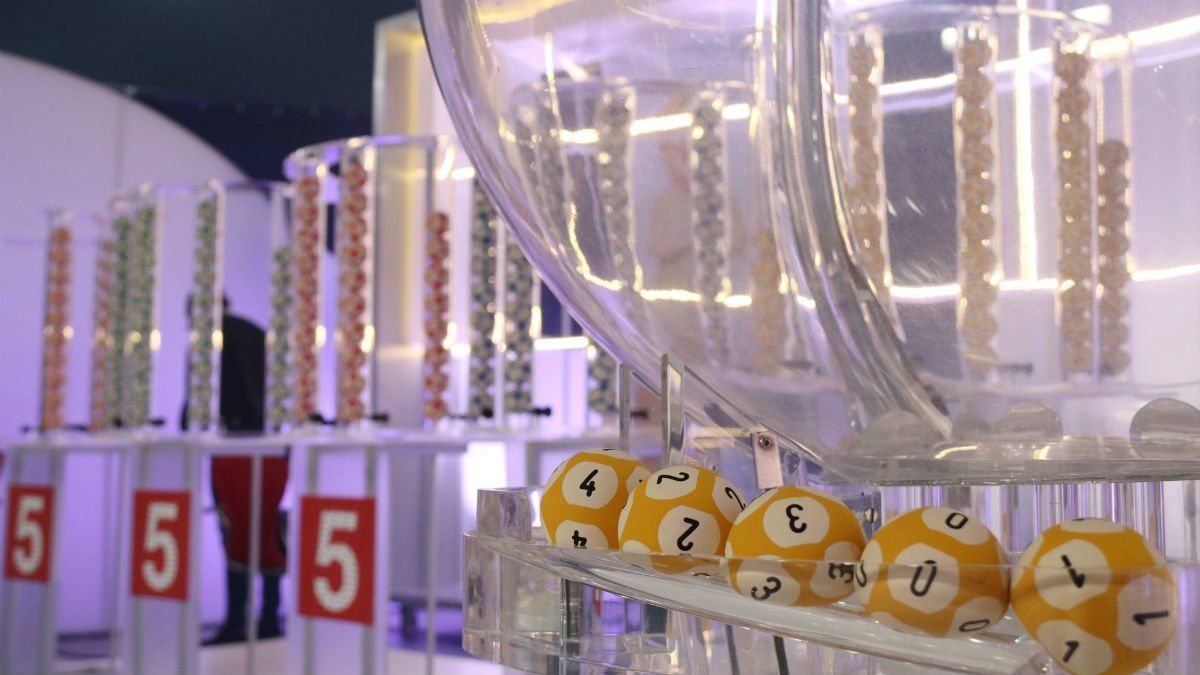 “And so as I patrol in the valley of the shadow of the tricolour I must fear evil
For I am but mortal and mortals can only die
Asking questions, pleading answers from the nameless faceless watchers
That parade the carpeted corridors of whitehall
Who orders desecration, mutilation, verbal masturbation in the guarded bureaucratic wombs
Minister, minister care for your children
Order them not into damnation
To eliminate those who would trespass against you
For whose is the kingdom, the power, the glory for ever and ever
Amen
[…]
Peace on earth and mercy mild, mother brown has lost her child
Just another forgotten son”