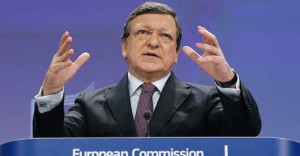 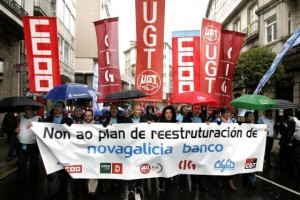 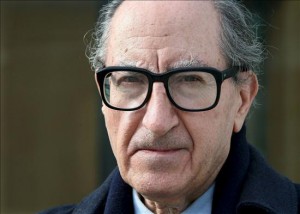 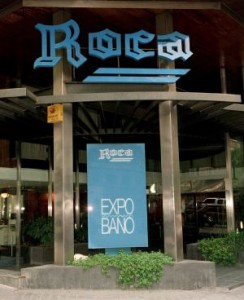 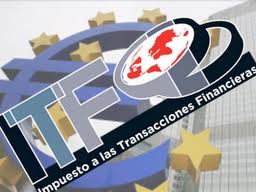 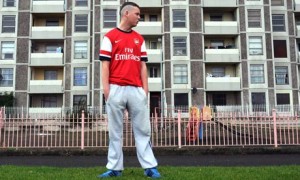 0
EU agency estimates cost in state welfare and lost production of young adults not in employment, education or training

A lost generation of 14 million out-of-work and disengaged young Europeans is costing member states a total of €153bn (£124bn) a year – 1.2% of the EU’s gross domestic product – the largest study of the young unemployed has concluded.

The report, by the EU’s own research agency, Eurofound, has discovered that Europeans aged 15 to 29 who are not in employment, education or training (known as Neets) have reached record levels and are costing the EU €3bn a week in state welfare and lost production.

The Organisation for Economic Co-operation and Development (OECD) said Europe was “failing in its social contract” with the young and rising political disenchantment could reach levels similar to those that sparked North African uprisings during the Arab spring.

The research, which will be presented at a high-level EU presidency employment meeting in Cyprus on Monday, backs such fears: a survey of EU Neets included in the report found much lower levels of political engagement and trust compared with those in work.

“The consequences of a lost generation are not merely economic,” the report warns, “but are societal, with the risk of young people opting out of democratic participation in society.”

The number of young adults in work across 26 member states is the lowest on record, the report’s authors found. Those in employment were working fewer hours and in less secure jobs. Last year 42% of young working Europeans were in temporary employment, up from just over a third a decade ago. A total of 30%, or 5.8 million young adults, were in part-time employment – an increase since 2001 of nearly nine percentage points.

Since the global downturn in 2008, there has been a 28% increase in associated Neet costs across the EU, with Italy facing an annual bill of €32.6bn a year, France €22bn, and the UK €18bn. At the start of this month the International Labour Organisation reported that worldwide, young people were three times more likely to be unemployed than adults and urged the G20 to look for “new approaches”.

The new EU report calculates that as a proportion of annual national output, Ireland is estimated to have lost 2.8% of its GDP to inactive young adults in 2011, while Greece lost 3.28% and Poland 2.04%.

The UK, the report concludes, lost 1% of GDP to an inability to engage potential young workers – a figure that contrasts with 2011 growth of 0.8%.

The report’s authors warn that the total EU costs associated with rising numbers of Neets – €10.8bn in public finance and €142.1bn in estimated loss of output – are “very conservative”, as they do not include extra spending on crime or health or the likely long-term scarring effect of unemployment.

However, they add that it is unrealistic to expect all Neets – who make up 15% of the total young adult population in the EU – to be integrated into the workplace, as the figure also includes those who might be looking after children or suffering from ill health.

“[The] €153bn is a hypothetical situation if all young people could be integrated into the labour market,” said the report’s lead researcher, Massimiliano Mascherini. “But another way to see it is that if just 10% of Neets could be reintegrated, 1.4 million people, it will represent a saving of €15bn [every year].”

Of those out of education, training and employment, 73% of 15- to 19-year-olds had no experience of work at all, dropping to 43% for those aged 20 to 24 and 28% for 25- to 29-year-olds. In southern European countries such as Italy, Bulgaria and Greece, the figure for Neets aged 25 to 29 with no experience of work rose to over 40%. Stefano Scarpetta, the OECD’s head of employment analysis and policy, warned that disenchantment within Europe’s young adult population was reaching dangerous levels.

“We are failing in our social contract,” he told the Guardian. “We are not giving option or opportunity to those who have invested in their human capital … [and] if we don’t address these issues … soon social and political tensions will increase.”

Scarpetta added: “The parallel in the Maghreb region is telling because there there was in some cases significant economic growth, with major investment in education. So the generation of young people who were in education were much better trained than the previous generation and yet there were no jobs waiting for them. The only jobs were low paid and service sector jobs.

“That was one of the major triggers, that of political social unrest, that then led to the revolutions in those countries.

“I don’t think we are there in Europe but some dissatisfaction, and with our economic model, is building up and that’s why I think it is very urgent to address the issue of … inactivity in young people.”

While tertiary education is still a shield against unemployment, Mascherini said his team discovered that 30% of Greek graduates were Neets. In Italy it was 20% – twice the EU average.

Paul Gregg, professor of economic and social policy at Bath University and an expert in the scarring effects of long-term unemployment, said that according to his own study in the UK, the EU report’s stated annual costs could rise significantly. “For young people, the time when you’re gaining the experience and skills which lead to rapid advancements in your earning potential really focuses between 18 and 30.

“[So] if you’re out of work for a year or so, what you’re doing is forgoing that experience, so you are permanently delayed. When people are in their 30s they don’t catch back up [with peers] who don’t have that absence from the world of work.”

He said the 30% of unemployed young people across Europe who had been out of work for longer than a year would represent a drag on output for years to come.

“A young person as a Neet has 10% lower wages and spends about another month a year out of work even after they stop being a Neet,” he said – something which needed to be factored into the long-term costs.

Peter Matjasic, president of the European Youth Forum, the representative body of more than 90 national youth councils and international youth NGOs, said: “The Nobel committee talk of the success of the ‘European dream’ and European leaders this week spoke about strengthening it. But without investing in youth now, it is in danger of becoming a lost dream.” He added that EU leaders needed to get to grips with the problem to make the European “vision a reality for a generation”.

The UK education department said: “The number of young people who are not in education, employment or training is still too high. We are determined to tackle this. We are spending a record £7.5bn on education and training for 16- to 19-year-olds this year.”

It added that coalition education reform would “create a world-class education system that will equip young people properly for both higher education and skilled, sustainable employment”.

Foto: Ryan Greene, 20, from Ballymun. Dublin, who has been unemployed since leaving school two years ago. Photograph: Kim Haughton for the Guardian 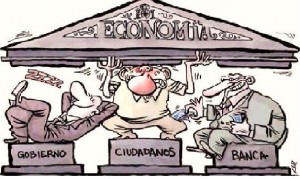 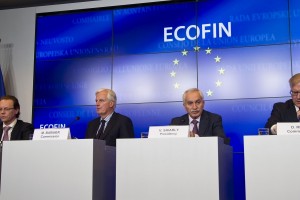 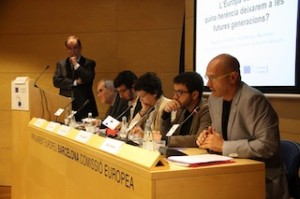 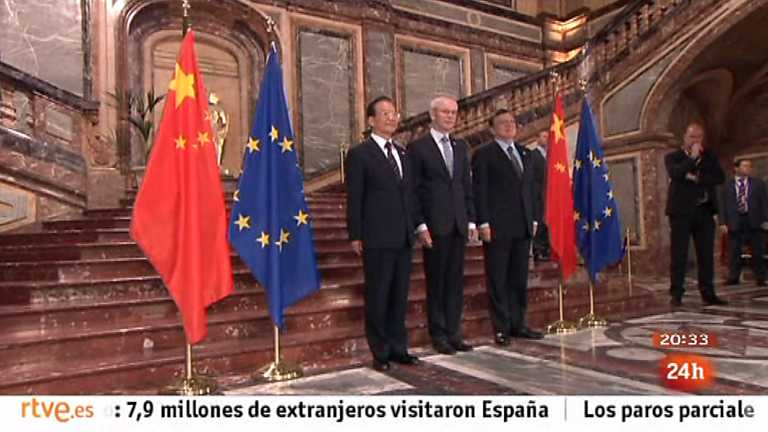 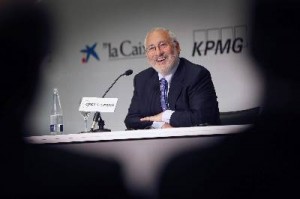 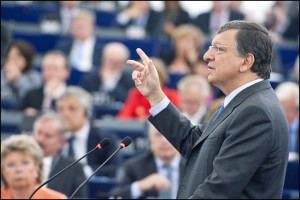