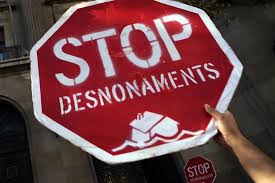 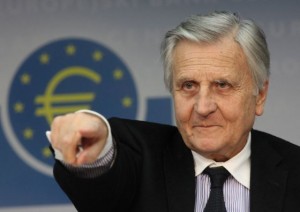 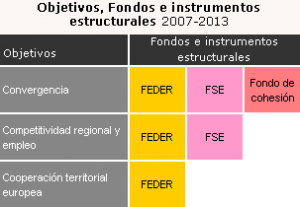 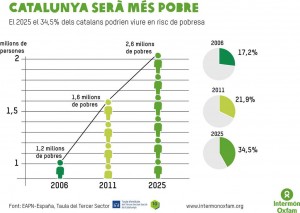 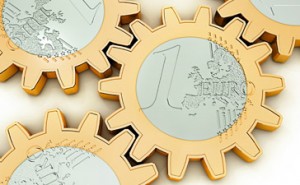 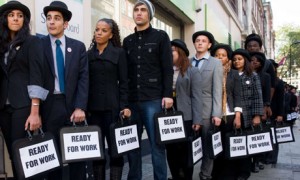 0
The European Parliament’s employment and social affairs committee today voted on a report on youth unemployment. The Greens/EFA group considers this report to be weak and regrets that at this critical moment the European Parliament has failed to put forward decisive and innovative demands to EU institutions and governments that would improve young Europeans’ future prospects. The Greens/EFA MEPs abstained. This report doesn’t add anything to existing EU measures on youth employment. While in Berlin heads of state meet simply to talk about this issue, the European Parliament does nothing to pressure them into adopting an ambitious agenda on young people’s needs. Ms Merkel has indeed said that she wants to save a lost generation, but the EU leaders want to do it at any cost without respect for rights or quality, opening the door to discrimination against young people on the labour market and failing to end the exploitative strategy of “hire an intern not an employee”. Although we succeeded in having the report refer to austerity measures as a cause of youth unemployment, the report echoes the right-wing idea that unemployment can be blamed on individual failings and exhorts young people to try harder and learn more, blaming the individual rather than recognising that at the moment there are simply not enough jobs to go round. The Greens instead argue for an integrated approach. As outlined in the ‘Green New Deal’ (1), job creation, sustainable and decent employment and skills development can go hand in hand. Furthermore, while this report recognizes that youth organisations should be consulted, it fails to recognise their abilities and does not give them much power to decide on the policies that will in turn shape their action. The European Parliament can and must go further and the Greens/EFA group therefore decided to abstain on this vote. The Greens/EFA group is committed to tackling youth unemployment at EU level and meeting young peoples’ needs. As a first step, the austerity measures, which day by day increase youth unemployment, must be stopped. We also need solidarity measures across member states and we must create sustainable, decent jobs for a green future. The EU can do more than shifting money around with its plan to ‘frontload’ the limited budgetary resources of the Youth Guarantee. The EU must take young peoples’ futures and employment prospects seriously and should stop publicly proclaiming the importance of action while ongoing actions destroy the few options that remain.” 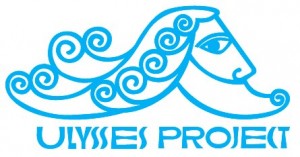 TEN YEARS TO RELAUNCH THE EUROPEAN UNION FROM THE PERIPHERY

Portugal, Ireland, Italy, Greece and Spain have been called the PIIGS countries and they have been undergoing a shock treatment after the crisis broke up in 2008. They have been considered the sick men of Europe and been blamed as the reason for the weaknesses of the euro. Plenty of ad hoc measures have been tried in order straighten up the economies of these countries, but until now there has not been a comprehensive, multifaceted, plan for their development, one that must come from within and involve the Union, the governments, the citizens and the civil society groups of the region. This is the aim of the Ulysses Project.

The Ulysses Project is a network, a movement and a development model for the peripheral and southern countries. It gets its name from the Greek hero that travelled across these countries and is a symbol of resourcefulness, versatility and creativity, the very tools that we need to use in order to create a fully developed European periphery.

Firstly, Ulysses is a network of people coming from diverse social and academic backgrounds, sharing the belief of a better European Union in which the peripheral countries of the Eurozone will become equally important to those of the centre, in terms of economic robustness and political openness, ultimately paving the way for progress in all internal and external fields.

Secondly, Ulysses is a movement of ideas, aiming at enriching the public dialogue on issues concerning the state and the society.

Thirdly, Ulysses is a project aiming at the redesign of the euro zone’s periphery in everything that concerns the state, the people and daily life, with emphasis given on the comparative advantages of each country, in order to bring prosperity through sustainable growth, employment and investment opportunities and to balance out the structural asymmetries that now exist within the euro zone and the European Union.

Considering that the current political, institutional and economic framework of the European Union in general and the Euro zone in particular, has not been effective in bringing convergence between member-states, but has instead exacerbated the divergence among national economies, by increasing the gap between surplus and deficits countries, instead of bridging it; the principal idea underpinning the Ulysses Project, is to correct the structural asymmetries of the Euro zone, address the flaws of the local public administrations, rationalize the allocation of public and private resources, emphasize the need for change in the economic and state model, improve and expand the welfare system and the ways in which goods and services are produced, consumed and distributed among the members of the society.

We are living times of change and yet we are standing up to the challenge. There was a remarkable absence of a joint position from Member-States ever since the eurocrisis erupted. Instead of devising a single, consistent and coherent strategy for the common needs of all member states that have been experiencing the most chilling effects of the crisis, we saw each government turning to its own narrow world and trying to distance itself from other countries in similar conditions.

The Europe-wide general strike of 14th November is a positive example of a united effort of mobilization and cooperation for the achievement of common objectives. A project of environmental and social justice is impossible to be fulfilled without true European action.

Our reaction must be determined and put forth the need of a paradigm shift. The peoples of Southern Europe feel restrained by perverse austerity while at the same time they feel that they are not truly represented in the EU institutions. We must therefore turn to federalism as a guiding beacon for a deeper integration process – one on which Europe’s survival depends on.

In this respect, it is fundamental for the European Central Bank to step in and act as a lender of last resort in order to restore cohesion and faith in the Euro currency. I take this opportunity to also send a message to all European countries: we are all together in this and we must be united and take concerted measures to fight this crisis. Otherwise what is now happening in the periphery will inevitably spill over to the rest of the Member-States, with devastating consequences whose extent is hard to predict.

It is clear to me that the Ulysses Project has a fertile environment to grow in and to influence the masses. It must develop further to have a broader support base, to enjoy our commitment to it, for its failure will mean an ideological defeat in this war of ideas we find ourselves in. We cannot possibly allow ourselves to remain without an alternative and for that we must act and we must be vigilant and forward-looking. 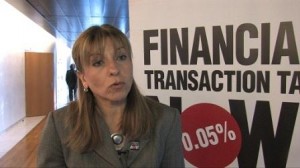 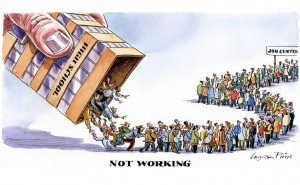 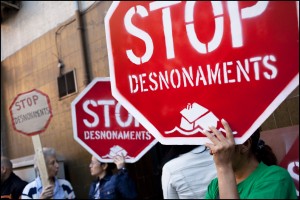