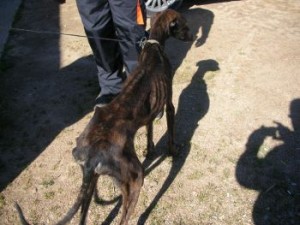 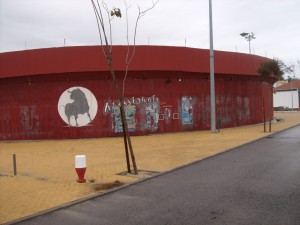 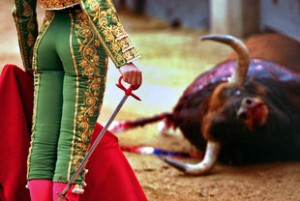 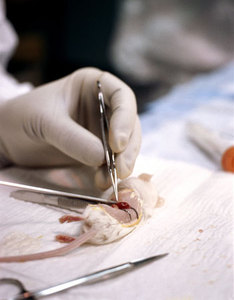 MEPs from the Greens/EFA group in the European Parliament have criticised new EU laws on animal testing for not going far enough. The European Parliament today adopted a compromise proposal revising EU legislation on the use of animals in scientific testing and experiments. Greens/EFA MEPs voted against the compromise. After the vote, vice-presidents of the Greens/EFA group Jill Evans (Plaid Cymru) and Raül Romeva (ICV) said:

“While the revised legislation will introduce some improvements to current EU rules on animal testing, it simply does not go far enough and, in some cases, weakens the current laws. Serious concerns highlighted throughout by the Greens/EFA group have been ignored and we regret that MEPs today failed to support our attempts to redress these concerns (1).

“Crucially, the new laws will fail to ensure that alternatives to animal testing are used whenever possible. This will mean animals will suffer needlessly in scientific tests even though alternatives exist. Worryingly, the new laws would also prevent member states from adopting more ambitious rules on animal testing at national level. The Greens/EFA group wanted to ensure national governments maintained this right. We also seriously regret that stricter rules on the use of non-human primates were not adopted.

“Clearly, there are significant improvements in the compromise text, particularly on inspections, on the new authorisation process for experiments and a proper classification system, which we welcome. However, we have been waiting several years for the update of this law and this review represents a missed opportunity for guaranteeing animal welfare. With some 12 million animals used each year in scientific experiments in the EU, we could and should have gone much further.”

(1) An attempt to refer the proposal back to committee was rejected, as were three Greens/EFA amendments. 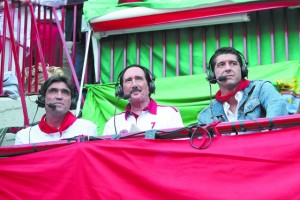 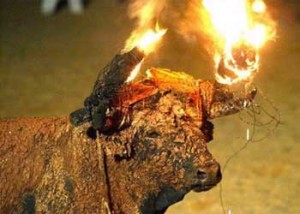 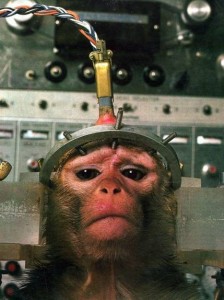 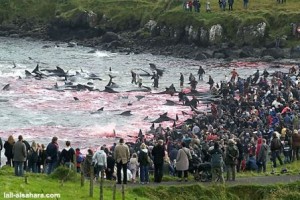 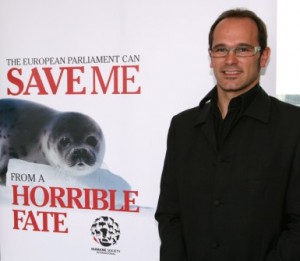 Vote Yes! This Week—Ban the Trade in Seal Products in the EU

It was more than four decades ago that the cruelty of commercial seal slaughters first made headlines in the European Union. As images of baby seals being clubbed and shot to death for their fur filtered into European media, many Europeans were horrified to learn that the EU was a major market for the products of this brutality. (segueix…)

Since that time, European citizens have consistently tried to end their trade in seal products. In the 1980s, a ban on trade in skins of newborn harp seals and hooded seal pups temporarily seemed to accomplish this goal—but sadly, the sealing industry circumvented the law by killing the baby seals when they were just a few days older.

Today, nearly one million seals are slaughtered annually in commercial seal kills around the world, and the products of those slaughters (primarily fur) are legally traded in the EU.

This week, MEPs have a historic chance to complete unfinished business and stop this trade in cruelty forever.

Nearly three years ago, 425 MEPs signed a Written Declaration calling upon the Commission to immediately introduce strong legislation to ban trade in seal products, with an exemption for products of subsistence Inuit hunts. At the same time, the Council of Europe passed its own resolution, urging its 46 Member States to promote initiatives aimed at banning the trade in seal products.

The Commission produced its proposal in July 2008 and, on 2nd March this year, the EP Internal Market and Consumer Protection committee (IMCO) voted overwhelmingly in favour of a full ban on seal product trade.

At the COREPER meeting on 27th March 2009, a clear qualified majority of member states declared their intention to support the proposal for a strong ban. On 24th April, COREPER agreed to conclude a first reading agreement with the European Parliament following successful trilogue negotiations, which resulted in a compromise text which MEPs will vote on during this plenary session.

If the Parliament votes for the agreed-on proposal, it will close a key market for the global sealing industry, including for the Canadian commercial seal slaughter—the largest kill of marine mammals on the planet.

In doing this, the Parliament would echo the will of nine EU Member States (Czech Republic, Belgium, the Netherlands, Germany, Austria, France, Italy, Slovenia, Luxembourg) which have already prohibited their trade in seal products or announced their intentions to do so. Moreover, it would join the United States, which banned trade in seal products in 1972, and Mexico and Croatia, which followed suit in 2006.

Unfortunately, some MEPs have put forward other amendments that would undermine the intent of the legislation, and we are asking you to vote against those amendments.

It is crucial that the vast majority of MEPs support the proposed amendments that have been agreed upon by the three EU institutions, and make history by achieving agreement in first reading.

The proposed legislation meets the expectations of millions of Europeans, MEPs, and a Qualified Majority of EU Member States, who all agree the only way to stop the cruelty is to stop these products from being placed on the EU market.

The world is watching; your vote is critical.

On behalf of what Europeans stand for, please end the cruelty. Vote for a strong prohibition on seal product trade! 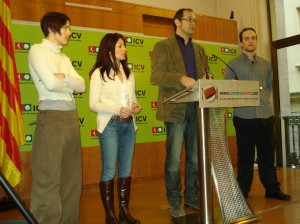 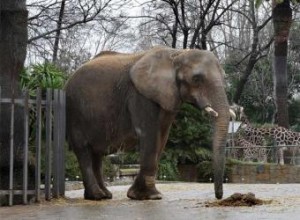 Written Question by Raül Romeva on Directive 1999/22/EC, reality to the keeping of wild
animals in zoos: the suitability of keeping certain animal species in zoos.

Article 1 of the Directive
1999/22/EC stipulates its objectives are to protect wild fauna and to conserve
biodiversity.

Article 3 of the Directive
1999/22/EC requires zoos to ensure their animals are accommodated under
conditions which aim to satisfy the biological and conservation requirements of
the individual species and by providing species specific environmental
enrichment.

Article 4, concerning the licensing
and inspection of zoos, stipulates that all zoos (as defined) are compliant
with the requirements of Article 3, and that the competent authorities, by means
of regular inspection, must take appropriate steps to ensure such compliance.

Recently published reports reveal
that there are serious problems facing elephants in zoos:

High mortality, low breeding
success, and a majority of animals suffering from physical and psychological
disorders, not seen in wild populations. Overall, the studies reveal that the
captive elephant population in Europe is an unsustainable drain on wild
populations, with one of the researchers labeling zoos as “consumers of
elephants”.

In my own constituency, Barcelona,
there is an elephant (Susi) kept alone in a 1000m2 concrete enclosure. I do not
believe these are appropriate conditions for an elephant that in the wild
travel vast distances and live in family units of up to 100 animals.

Although I recognise this is an
issue to be considered by Member States, will the Commission not acknowledge
that  keeping elephants in zoos may not be achieving the requirements of
as stipulated in Article 1 and Article 3, and that elephant welfare is
seriously jeopardise by their captivity in zoos?

How can the Commission ensure that
zoos are in fact protecting animal species and conserving biodiversity? Does
the Commission believe that individual elephants and their species benefit from
keeping them in zoos? 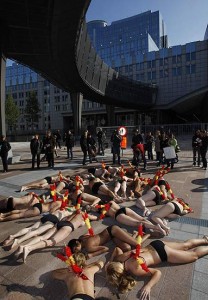